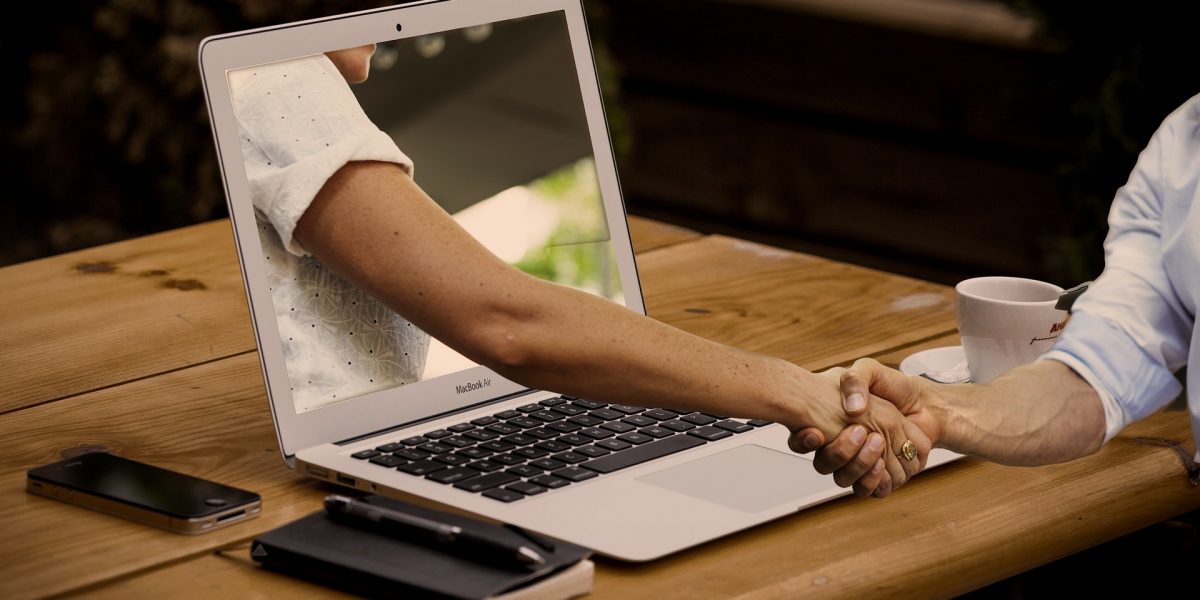 On Tuesday, December 6, cryptocurrency hardware wallet maker Ledger announced the launch of its new Ledger Stax wallet. More importantly, this launch comes in collaboration with Tony Fadel, the iconic personality and co-creator of the iPod and iPhone.

Ledger Stax is basically a credit card-sized device that allows users to manage nearly 500 digital assets, their NFT collections and explore a wide range of Web3 apps via a Ledger Live app. In addition, the Ledger wallet can also connect to your smartphone via Bluetooth.

The Ledger Stax wallet has a unique innovative design that resembles a high-end Samsung smartphone. It will allow users to view their NFT collections even when the wallet is off. Speaking about the development, Tony Fadell, designer of Ledger Stax and principal at Build Collective, said:

Digging into Ledger’s proven security technology and trying all the ‘best’ hardware wallets out there convinced me to build a next generation device with Pascal, Ian and the amazing Ledger team. We need a user-friendly…no! A “user friendly” tool to bring digital asset security to the rest of us, not just the geeks.

The Ledger Stax wallet is still not available for sale, but interested users can order through the Ledger website. The hardware wallet maker said the Ledger Stax will go on sale in March 2023 at a price of $279.

Those who purchase the wallet will be eligible for several prizes, such as the “Magnet Shell” protective case as well as an NFT from the Art on Ledger Stax collection.

This new Ledger wallet designed by Tony Fadel comes with an E-ink display. It covers the front and curves around the spine, allowing users to see complete transaction details at a glance.

Ledger said the Stax wallet comes with unmatched energy efficiency, allowing the battery to last for weeks and even months on a single charge. This is due to the monochromatic display which does not use much energy.

In addition, Ledger Stax comes with integrated magnets that make stacking easy for those who own multiple devices. It also uses a USB-C to connect to the Ledger Live app on your laptop. Users will also be able to connect to Web3 apps via Ledger Connect, the company’s upcoming crypto wallet extension. Ledger Stax will also support Qi wireless charging. It is basically nothing less than a smart device. Pascal Gauthier, CEO and Chairman of Ledger, spoke about it:

With the Ledger Nano™ series, we created the most successful hardware wallet for digital assets of all time – with more than 5 million sold and none hacked. Digital assets are increasingly about identity and digital ownership, not just crypto like Bitcoin. The time has now come for a device for more regular users. At the same time, we must not compromise on safety. This is Ledger Stax – secure and accessible.