Meta revealed the GPU boost in a blog post on its website earlier this week. The update boosts the Quest 2’s GPU frequency to 525 MHz, up from 490 MHz.

“We’re excited to announce that you now have more GPU computing power to work with on Meta Quest 2 devices — 7% more, to be exact,” the company wrote in its blog post.

This increase represents a 7 percent increase in speed from the device’s GPU.

But what does this mean for your Quest 2 experience?

“This means the apps’ images will look even better – without sacrificing resolution quality,” notes Meta in its blog post.

Essentially, the 7 percent increase should lead to a general improvement in image quality and performance in apps.

This is the update Quest 2 badly needed

The update gives you better picture quality from Quest 2 without sacrificing the frame rate. So it provides a clearer image while maintaining smooth transitions.

Meta says that all developers can now use this app performance boost. There is no coding or integration required to take advantage of it.

Users will need to power off/on (power off and on again) or sleep cycle the Quest 2 headset by pressing the power button twice to unlock the updated performance boost.

However, a later update will not require additional steps to increase GPU speeds. Meta says an update is coming soon.

This is a nice boost for Quest 2 owners to get a little extra out of their headset near the end of its life.

The next generation Quest headset is likely to arrive next year, and we expect to see a significant performance boost in that model. Until then, it’s always Quest Pro. 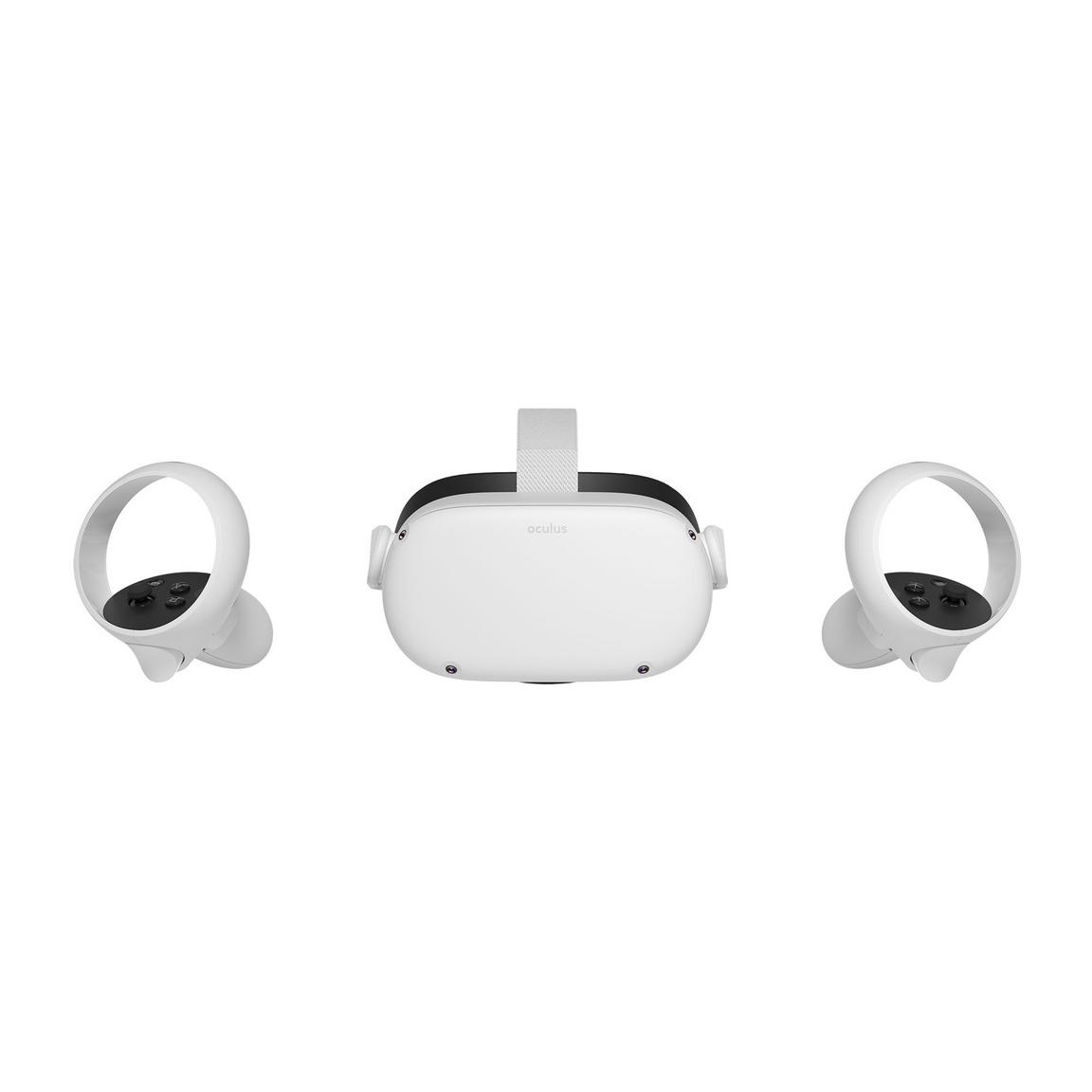 Meta Quest 2
The Meta Quest 2 is one of the best VR headsets yet, with impressive power and a comfortable design. Not to mention, it’s also portable.

Just a note, if you buy something through our links, we may get a small percentage of the sale. It’s one of the ways we keep the lights on here. Click here for more.