It’s Friday and it’s time to take a look at what’s been added to Disney + in the US today, which includes a brand new sports film, “Rise” and a special recording of a musical!

Here is the overview:

A filmed version of the stage production off Broadway, “Trevor: The Musical”, follows a charming 13-year-old on a turbulent journey of self-discovery. After an embarrassing incident at school, Trevor must take courage to go his own way. The musical is based on the Oscar-winning short film “Trevor” from 1995, which eventually inspired the non-profit organization The Trevor Project.

The audience has never seen a story like that of Antetokounmpos. After emigrating from Nigeria to Greece, Charles and Vera Antetokounmpo (Dayo Okeniyi and Yetide Badaki, respectively) fought to survive and support their five children while living under the daily threat of deportation. With their eldest son still in Nigeria with relatives, the couple was desperate for Greek citizenship, but found themselves undermined by a system that blocked them every time. When they did not sell goods to tourists on the streets of Athens with the rest of the family, the brothers – Giannis (Uche Agada) and Thanasis (Ral Agada) – would play basketball with a local youth team. Descendants of the sport discovered their great abilities on the basketball court and worked hard to become world-class athletes, along with their brother Kostas (Jaden Osimuwa). With the help of an agent, Giannis entered the NBA Draft in 2013 in a long-term prospect that would change not only his life, but the lives of his entire family. And last season, Giannis and Thanasis helped bring the Milwaukee Bucks’ first championship ring in 50 years, while Kostas played for last season’s champions, the Los Angeles Lakers.

See also  Rosemarie DeWitt, Luke Kirby and Judith Light cast in "Out Of My Mind" - Deadline

PRIDE: To Be Seen – A Soul of a Nation presentation

It is resilience and love that make this community march in time with its own drum; each generation redefines what it means to be queer and to be seen. 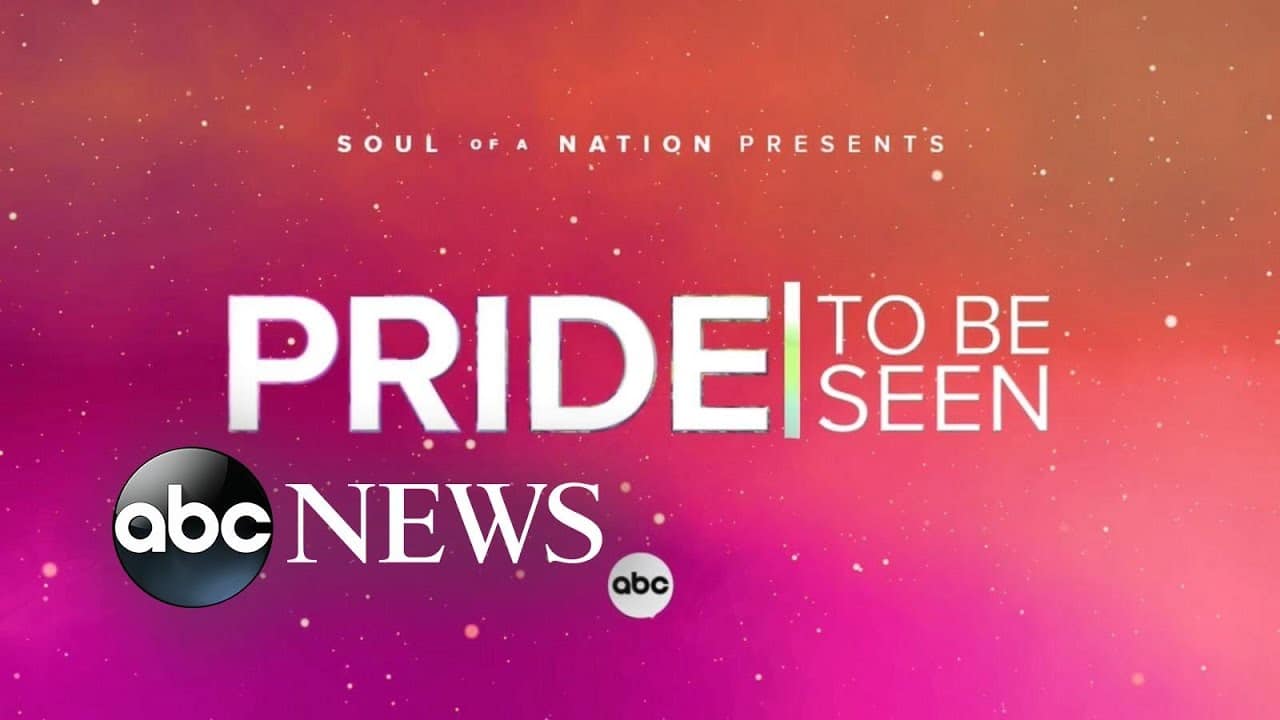 What are you looking forward to watching at Disney + this weekend?

Roger has been a Disney fan since he was little, and this interest has grown over the years. He has visited Disney parks around the world and has a huge collection of Disney movies and collectibles. He is the owner of What’s On Disney Plus & DisKingdom. Email: [email protected] Twitter: Twitter.com/RogPalmerUK Facebook: Facebook.com/rogpalmeruk